An oil price crash, a result of the slowed economic activity from the pandemic, saw the price of oil fall from $70 per barrel to a low of $18 per barrel. Combined with COVID restrictions, these events had profound adverse effects on the economy of Alberta. Fortunately, in a recent report, the Government of Alberta has predicted a significant economic rebound, and the unemployment rate has been improving.

However, long-term unemployment is a significant issue in Alberta. Nearly 73,000 Albertans have been out of work for a year or more, meaning they are not counted in unemployment statistics.  The province has a three percent underemployment rate, twice that of the Canadian average of 1.5 percent. Mike Holden, the chief economist at the Business Council of Alberta, called the province’s long-term unemployment “a huge red flag” in an interview with the Edmonton Journal. He continued, “By historical standards, that’s astronomically high. Before the oil price crash in 2014 …it would fluctuate between, let’s say, 0.5 percent and maybe at the worst 1.1 percent.”

The long-term unemployment and loss of jobs have led to 52% of Albertans having just $200 before they will be unable to pay their bills. Over 28% of Albertans have increased their debt during the pandemic, despite government aid and incentives. This has led to an increased number of consumers seeking nonprofit credit counselling and enrolling in debt management plans.

“The loss of income from the severe recession and continuing unemployment has made it difficult for Albertans to get out of debt,” said Jeffrey Schwartz, Executive Director of Consolidated Credit Canada. He continued, “During the pandemic, many residents were forced to use credit cards to make ends meet. Now they need to focus on paying down that debt, and Consolidated Credit of Canada is here to help.”

If you’re facing challenges with credit card debt, call us at (844)-402-3073  to speak with a trained credit counsellor for free.

Alberta has gone through the wringer as of late. The once-booming province with such great promise is now struggling at great lengths. The oil industry in Alberta is trying to stay afloat and the wild-fire crisis in Fort McMurray just added fuel to the flames. As a consequence, many residents in Alberta are struggling to manage their mountain of debt. Here are some key statistics about the average Albertan:

“What a great feeling to be debt free! Consolidated Credit gave us hope to get out of debt, and helped us achieve our goals. All of our dealings were very positive in nature, and I would recommend them to family and friends. ”

“We were lucky enough to be able to stick to this program to the T. We don’t know what we would have done without you. We were heading into serious trouble when I contacted you & my health would not have handled the collection calls. ”

Speak to a trained counsellor today to determine your best choice.

Consolidated Credit Counseling Services of Canada, Inc.
4.7
Based on 773 reviews 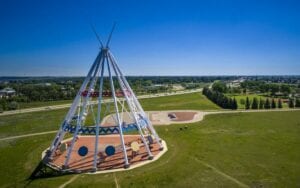 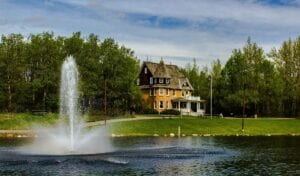 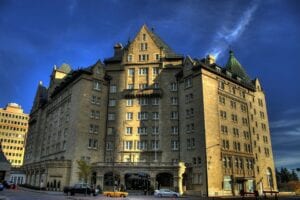 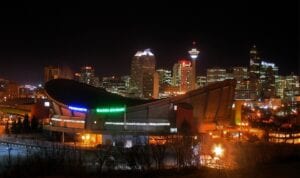