In an interview with CTV News, Finance Minister Eric Girard describes the economic situation in Quebec as “a new economy.” There are areas of improvement, especially in telemedicine and senior care, but there are still challenges, such as tax shortfalls in the province.

“We’re in a pandemic; we’re in the worst recession since World War II,” the Finance Minister commented. Fortunately, there are strong signs that the economy in the province is improving. For example, unemployment is down significantly from its peak of 17.60% in April 2020 to an average level of 5.8%.

Quebec City saw housing prices rise nearly 13% this year, while prices increased by just over 23% in the greater Montreal region. The average home price in Quebec City stood at $292,200, a “bargain” compared to prices in Montreal, where average home prices are beginning to get close to $500,000. Housing affordability has deteriorated in Quebec, although it’s modest compared to other provinces in Canada, such as Ontario and British Columbia.  Because of the rising cost of housing and stagnant wage growth, many consumers have been forced to rely on credit cards to get by, leading to higher levels of credit card debt. That’s led to an increased need for nonprofit credit counselling services and debt management plans.

“Quebec is doing better than some provinces, but housing price increases and slow wage growth are making it challenging for people in the province to maintain a balanced budget and avoid credit card debt,” said Jeffrey Schwartz, Executive Director of Consolidated Credit Canada. He continued, “residents should pay more than the 5% required by a recent Quebec finance law on their credit cards to reduce balances as quickly as possible. It’s especially crucial for those working to achieve the dream of homeownership.”

If you’re facing challenges with credit card debt, call us at (844)-402-3073  to speak with a trained credit counsellor for free.

According to the federal government’s Ministry of Finance department, Quebec’s gross debt as of March 31, 2020 is $197.7 billion. According to the Quebec debt clock, the average debt per taxpayer is $64,563.30. While the province has been experiencing economic growth over the last few years, the debt burden is too high.

However, the gross debt was 48 per cent of Gross Domestic Product. The Quebec government was able to reach its goal of 43 per cent of GDP this year. The expected GDP ratio will be as low as 38.9 per cent by the year 2026.

Learn more about the public sector’s debt as it pertains to you.

All of the above statistics are from Statistics Canada.

“Customer service with consolidated credit has been very helpful to me. I am very happy with the service. I am anxious to finish paying my bill though. ”

Speak to a trained counsellor today to determine your best choice.

Consolidated Credit Counseling Services of Canada, Inc.
4.7
Based on 773 reviews 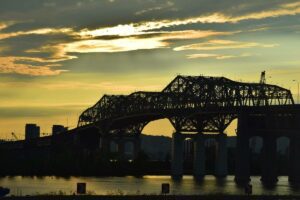 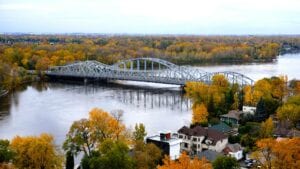 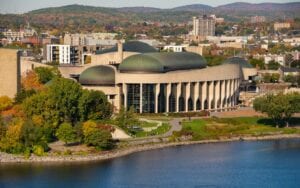 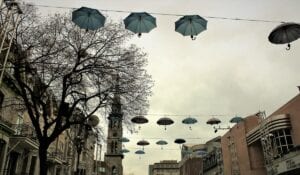